Hello everyone! How’s it going? I am Will, one of the editors and shooters at Origin Films. Today we are going to talk about 4 film making tips, some of which might save you in a pinch. So, let’s go ahead and get into that:

If you prefer video, you can watch the full video here –

Sometimes when you are shooting wide you just can’t fit your shotgun microphone in the frame and so you are forced to put it out of frame, which is not really good for audio quality. That is because the microphone is supposed to be placed as close to the subject as possible.

Always shoot a little bit wider than you think you have to, and this tip usually works best if your camera can shoot in 4k. By shooting wider, I just mean widening your lenses or moving the camera back a foot or so. So that later in post you can make compositions corrections a little more freely because you shot a bit wider to begin with.

This tip can especially be helpful if you are filming yourself and you have no one to check the frame for you. For example; you can fix up an uneven shot which you might have not even have noticed while filming.

Film Making Tips #3: Soundproof Your Video Before Uploading It

Normally I use headphones for editing, but a lot of the times the sound that you get from headphones are drastically different from sounds you would hear from smaller speakers or little earbuds. What I like to do is after I export my video, I try to listen to it on as many different platforms as possible. For example, on smaller speakers or on my phone speakers; I can just watch the video on my phone. That way if there are any parts in the audio where they kind of sound weird on a phone but they don’t sound too weird on headphones, that would give me the heads up for me to go back and re-edit and kind of fix that a little bit. So that it sounds natural on both platforms.

You just want to keep in mind that a lot of people watch content differently and you want your content to work as best as possible across as many types of speakers as possible.

This can also apply to the visuals. Try your best to look at your video on different monitors, computers, TV or on a phone to notice any color shifts that might not be natural.

Now obviously this is more of a safety tip. But you can’t make your video look good if you have accidentally deleted it and didn’t back it up anywhere. My immediate practice is to always back up my files on 2 separate hard drives, usually at the same time as I dump my files right after shoots. I just come back from a shoot, dump my files, and at the same time back them up at least twice.

Now why would you want to spend all that money on additional hard drives just to back up files?
Well usually spending these few hundred dollars in the beginning just to get at least a few bigger hard drives often times saves you hundreds or thousands of dollars on future projects.

So it’s a good long term habit, especially if you want your client to rely on your work!

And that’s it for today. I hope you learned something new. Stay safe, stay healthy and I look forward to talking to you next time!

Also, if you’re looking to get a job as a producer, we’ve teamed up with Jooble to help you look for jobs. Check out their website for currently available jobs that you can apply for. 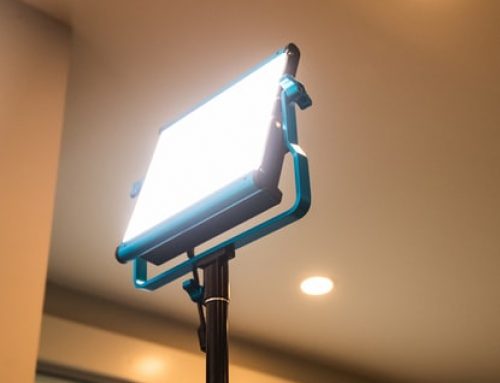 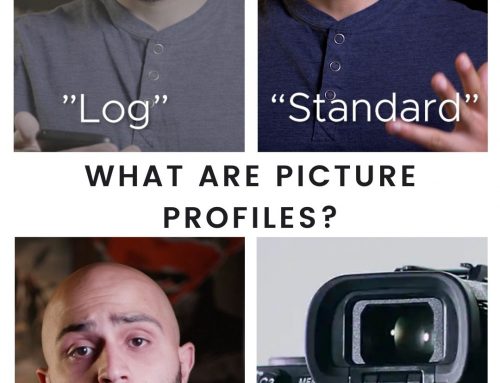 What Are Picture Profiles? Gallery 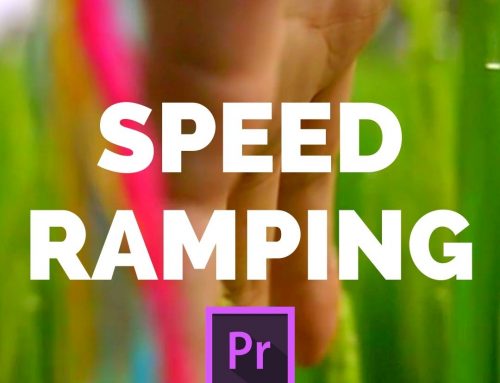